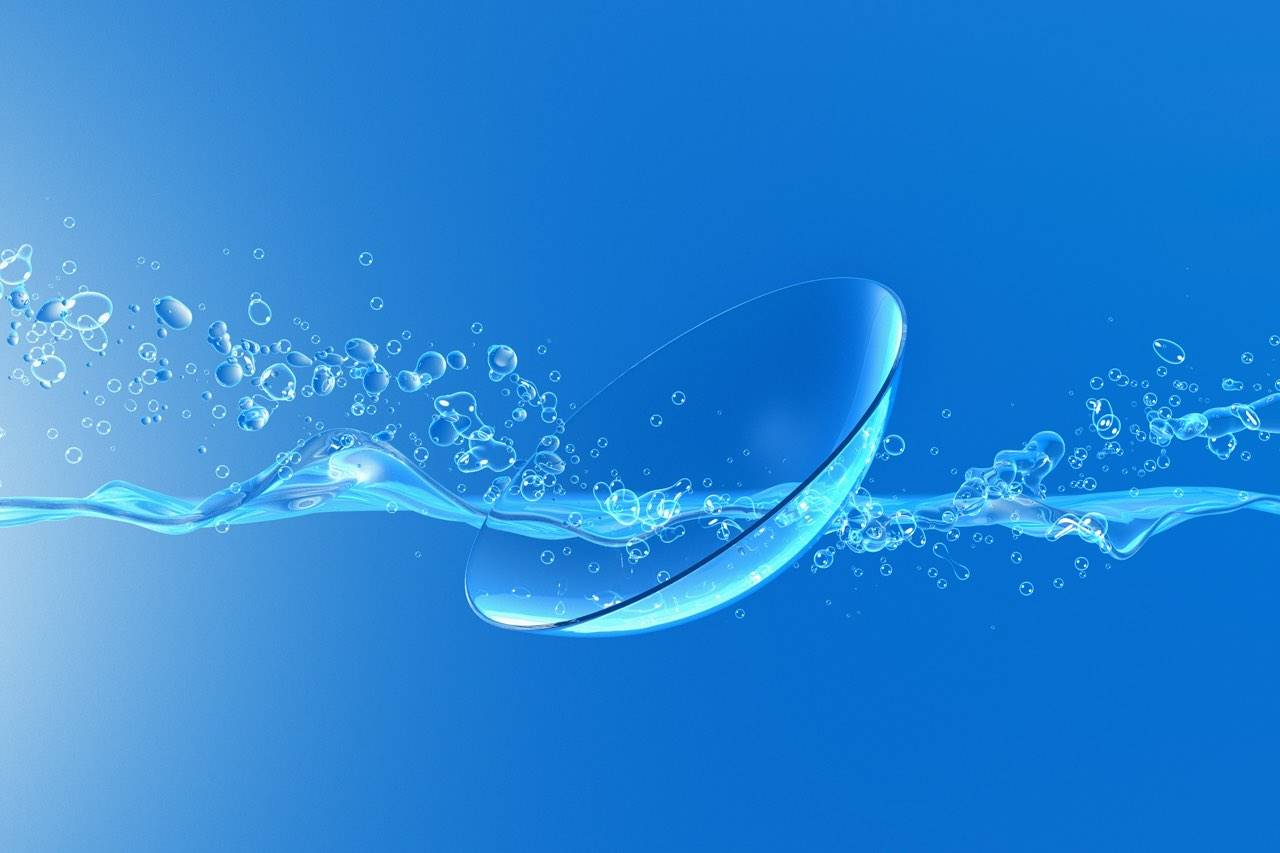 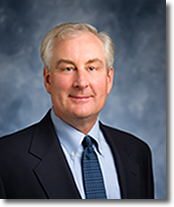 In the spring of 2006, Dr. Stiles opened up an additional, private practice, optometry office in Prosper, TX.  He continues to practice from both locations.  Over the course of these past 30 years, Dr. Stiles has had many opportunities to serve both in professional memberships as well as civic memberships and volunteer opportunities.  His professional memberships include: American Optometric Association, Texas Optometric Association; serving 6 years on the Board of Directors and the Dallas County Optometric Society where he served as President, Vice-President, Secretary and Treasurer. On the civic side, he served on: the Advisory Board of Carrollton-Farmers Branch ISD Academy of Biomedical Sciences, the Student Health Advisory Committee in Prosper-ISD, as well as, Frisco YMCA, McKinney and Prosper Youth Associations as a volunteer youth athletic coach.

Dr. Stiles and his wife Linda live in Prosper. They are very thankful for their six children, and enjoy being part of the many family activities.

You can also schedule an appointment online at the Carrollton location with Dr Stiles, or call 972-416-1270.

Call to Set up Your Appointment
Office Hours
Reviews